Our Staff and Teaching Areas

At The Music Studio, we employ only the best teachers because we believe that what each person teaches should be what they are truly best at doing! 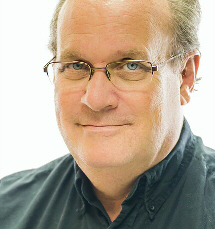 Jim Duncan is the owner and Artistic Director of The Music Studio. He holds bachelors and masters degrees in Music Education and has taught in the public schools of Missouri and Illinois for nearly 20 years. His professional background also includes over 25 years of singing with the Kansas City Symphony Chorus and 3 years with the St. Louis Symphony Chorus. Active in semi-professional and amateur theatre, Jim has directed or appeared in over 75 shows at venues such as the Lyceum Theatre, Theatre in the Park, and the Bell Road Barn. Mr. Jim founded The Music Studio of Warrensburg in 2016. Mr. Jim teaches piano, voice, clarinet, and saxophone. He also teaches Kidz Rock, home school band, home school music, and Kidz on Stage. 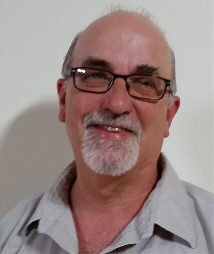 A graduate of the University of Central Missouri, Tim Williams earned his music education degree majoring in violin. His father, Dr. Hugh Williams, was a long-time professor of violin at the university. After teaching briefly, Tim turned his passion for performing into a career with the Nace Brothers Band performing all over the Midwest for many years before retiring “from the road.” He has been teaching both classical violin and fiddling for many years. Mr. Tim teaches violin, viola, cello, bass, electric bass, and country fiddling.

Karen Page teaches Elementary Art in the Kansas City Missouri School District. She has previously served as an adjunct faculty member in the UCM Theatre Department. An active vocalist, she can be found performing around the region on weekends. Ms. Karen teaches voice, piano, and theatre classes. In addition, she assists with costuming in our musical theatre productions. 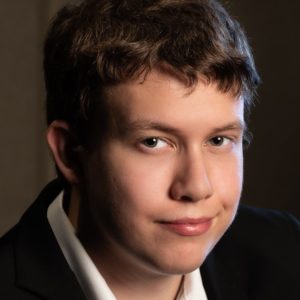 Graduating from Warrensburg High School in 2016, Michael Nimmers is majoring in mathematics at Truman State University. He is a gifted pianist having studied piano seriously since childhood and continues to do so at the university level. Michael is formerly a member of the W.H.S. band program where he performed on both trumpet and baritone horn. Michael teaches piano, guitar, and heads up our Kidz Rock bands. 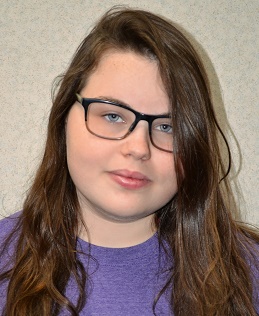 Mati Shore is a junior at Warrensburg High School where she has been involved in theatre, band and color guard. She has a background in dance and theatre and has appeared in several productions locally including roles in our productions of Xanadu, The Sound of Music, The Little Mermaid, and Frozen.